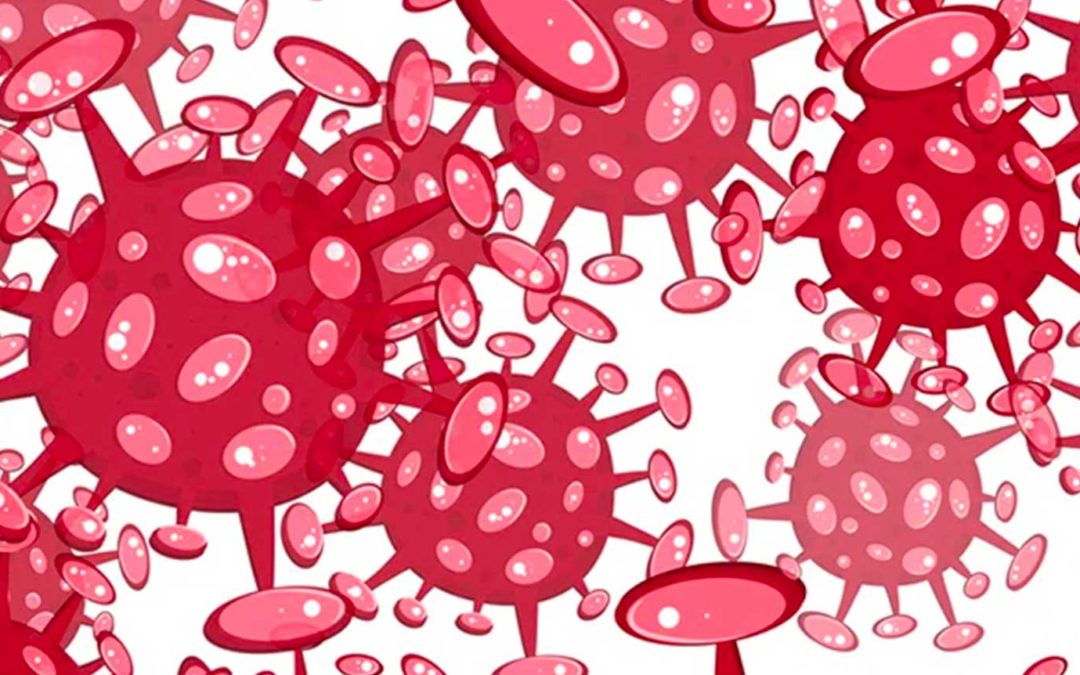 Vaccines are risky business. More than 90% fail during development, and manufacturers require legislated legal immunity to stay in business. Yet, necessity being the mother of invention, the urgency of a global pandemic (and billions in new-found funding) has spurred an explosion in vaccine R&D. Developers have left no stone unturned in their search to identify the most effective antigens and delivery systems. Nearly daily the reports come in on experimental vaccines based on nucleic acids (both DNA and RNA), virus-like particles, inactivated/attenuated viruses, and, of course, viral vectors.

With a reputation for safety and effectiveness, viral vector vaccines work by transferring DNA or antigens into the cells they infect, turning on those cells’ protein-making machinery and, if all goes well, eliciting a safe, robust immune response. Viral vector vaccines fit both requirements by eliciting strong immunogenicity with low cytotoxicity. Common viral vaccine vectors include vaccinia and modified vaccinia virus, adenovirus, adeno-associated virus, herpesvirus, Newcastle virus, and lentiviruses.

Lentivirus vectors are versatile as well, with prospective applications for a range of infectious diseases, most notably HIV, and for some cancers as well and, unsurprisingly for COVID-19.

Although no lentiviral vector-based coronavirus vaccines have yet been approved, several may be close given the scary-fast development times that now seem to be possible. For example, China’s Shenzhen Geno-Immune Medical Institute has been working on such a vaccine since Spring 2020. Shenzhen makes its LV-SMENP-DC vaccine through modification of dendritic cells with lentivirus vectors expressing the COVID-19 minigene SMENP antigen, plus immune-modulatory genes. The transferred genes conserve critical structural and protease protein domains. When introduced into patients these cells prime coronavirus-specific cytotoxic T lymphocytes. Immunity may also be conferred through the transfer of similarly in vitro-primed T cells. An Imperial College, London effort also has a lentivirus vector vaccine in the works, LNP-nCoVsaRNA.

A Paris-based spinoff from the Pasteur Institute, Theravectys, has received a lot of press recently for its efforts at addressing infectious diseases and cancer through lentiviral vector-based vaccines.

Lentiviral vectors elicit a strong, long-lasting memory response and control mechanisms, and can be used for both prophylactic and therapeutic vaccinations. They are also uniquely safe. Unlike standard retroviral vectors they are non-integrative, meaning their viral DNA does not integrate into the host cell DNA. They are also non-replicative, non-cytopathic, and essentially non-inflammatory. Extensive animal studies and now the completion of the first-ever lentiviral vector vaccination trial in humans have demonstrated the absence of any serious adverse events and safety concerns.

Lentiviral gene transfer has already changed the game in gene therapy thanks to the vector’s efficient transduction of non-dividing adult stem cells. Once inside the body, these vectors also show a strong tropism for dendritic cells responsible for initiating cellular immunity. Proprietary DNA flap technology increases transduction efficiency in these non-dividing cells and specific promoters allow higher transgene expression. As a result, unique, sustained antigen presentation occurs throughout the endogenous pathway, leading to the induction of an intense, long-lasting cellular and humoral immune response.

Lentiviral transduction also provides answers to emerging viruses in a hurry: for SARS-CoV-2 today and previously for Zika, Japanese Encephalitis, and West Nile viruses. A pan-corona T cell vaccine is also being developed with the aim of anticipating other possible future coronavirus transmissions to humans.

Theravectys has developed a lentiviral COVID vaccine following intensive optimization in transgenic hACE2 mice and hamster models. Based on the company’s non-integrative platform, the vaccine requires no adjuvant and just one injection for efficient, long-term protection. The vaccine encodes the spike protein of SARS-CoV-2, and induces both intense neutralizing antibodies and long-lasting cytotoxic responses.

“Interestingly, we showed the intra-nasal route of administration is key for efficient protection,” Charneau tells Biocompare. “The intra-nasal route, in contrast to the intra-muscular route, induces a mucosal immune response, comprising both IgA antibodies and a cellular cytotoxic response, in the upper respiratory tract of animals. It therefore delivers the immune response at the site of entry of the coronavirus.”

Importantly, the efficient cellular response generated against numerous epitopes of the spike protein confers, in principle, the capacity to protect against CoV-2 variants, which might partially escape from the antibody immunity, including those recently described in the U.K. or emerging through a cross-species passage in minks. Vaccines based only upon a systemic humoral response may not provide the same range of protection.

Stable packaging cell lines, similar to the ones used for previous retroviral vectors, could also be developed in the near future, greatly decreasing the cost of production.

Finally, lentiviral vector particles are quite resistant to dry freezing, with a high yield of rescue upon rehydration. Importantly this allows distribution in a powder form at 4°C.

Lentivirus vectors effectively introduce antigens or genes into cells to induce humoral and cellular mediated immune responses. The vectors work by efficiently transducing antigen-presenting cells with minimal cytotoxicity, a fact that should position lentiviral vectors close to the very top of the list of potential production platforms for vaccines to meet both current and future emergency needs.